BMF Heaton Park Member, Belinda has written herself into the record books at the London Marathon by completing the race in 3hrs 54 minutes and becoming the World’s fastest crayon, raising over £3,000 for her two charities. 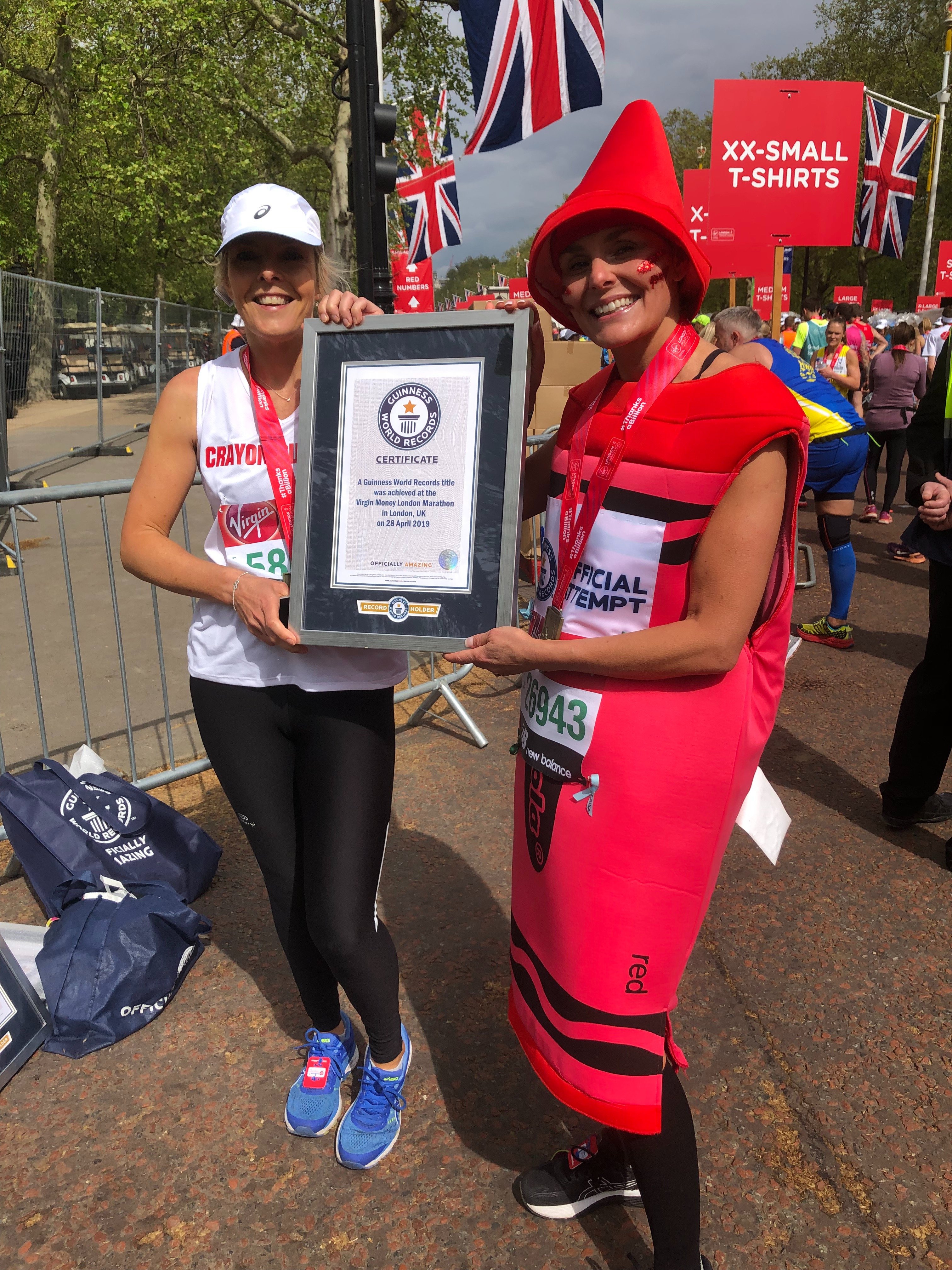 Greeting her at the finish line was Guinness World Record adjudicator, Mark McKinley to present Belinda with the record. Belinda said, “I’m thrilled to have achieved the world record and want to thank BMF Heaton Park members and instructors for their support. They have been amazing and have made such a difference to my charities.

“I absolutely loved the race itself until I hit mile 23 and the pain then kicked in and I thought ‘what on earth am I doing?’ However, the crowd kept me going by cheering me on and I kept thinking about my reasons for running and supporting my chosen charities.

“The banter from the crowd was really enjoyable. They were shouting, ‘Come on Crayon’ and sometimes ‘Traffic Cone’ and I always heard people saying, ‘I can’t believe I’ve been overtaken by a crayon’!

“I stayed focused and paced well but I think adrenaline and the excitement on the day helped get me under 4 hours.

“I’m looking forward to the summer training sessions in the park with BMF and have entered the Great North Run in September to support the British Legion.”

Congratulations Belinda, you should be proud of your achievement. Keep training hard and we look forward to hearing about your next challenge.

“Doctors know very little about this disease. If they had known earlier, with more research it could have saved Layla’s life. There's a chance Layla may have survived had they diagnosed her sooner.

“The money raised for this charity will help fund the research needed to uncover the causes of HLH, diagnose early and hopefully find a cure. I hope that no other parent has to go through what Michelle, Paul and their family went through.”

“Ava has quadriplegic cerebral palsy, a condition that affects the whole body. Ava suffers from chronic lung disease as well as a chronic bowel condition. Ava is a little girl who suffers from various conditions, she has feeding difficulties as she struggles to swallow, her food and drinks have to be made thicker so no fluid can go on her lungs.

“Unfortunately, Ava does not get enough physio from the NHS and is now at a vital age where she needs it. Ava’s first assessment cost £300 then it’s an additional £40 a week for a private session. Ava is unable to sit walk and crawl and if we can aim for even just one of them it would be a massive achievement.

“Ava has also recently been diagnosed with osteopenia which affects your bones and unfortunately started in Ava’s knees. The funds raised will help support Ava with much needed extra Physiotherapy sessions.

“Aside of all Ava's problems she's an amazing little girl with the biggest smile! If I can help support Ava and her family by running a marathon and going for World Record, then I hope to raise as much money as I can to make life easier for them.” 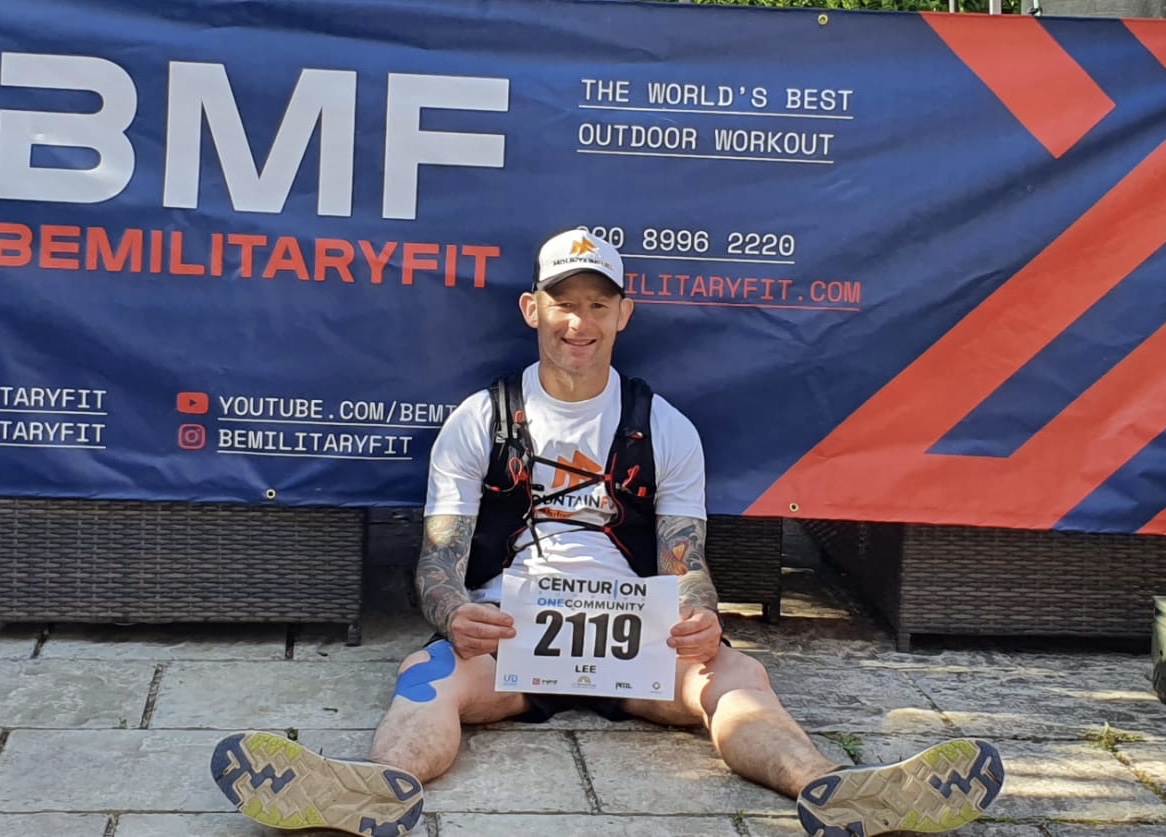 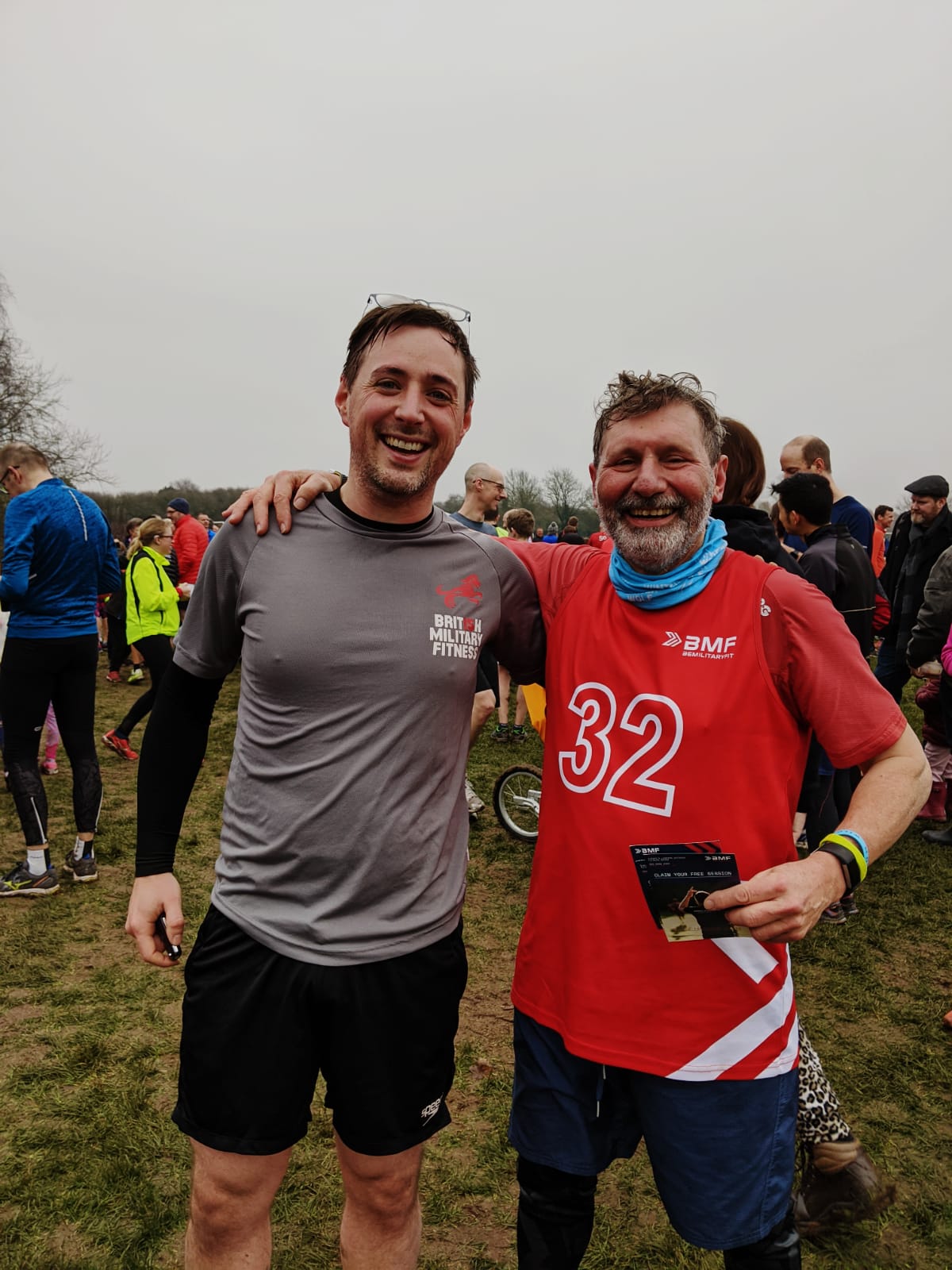