On the 23rd September, BMF and Bear Grylls fronted the biggest event in the fitness calendar – National Fitness Day. The day kicked off with Bear Grylls leading a socially distanced group workout in front of the iconic Battersea Power Station. Before the workout Bear shared his message about the incredible mental and physical benefits of getting active on ITV’s Good Morning Britain.

Alongside Bear, were are fantastic instructors – Tommy Matthews, Gary O’Hardy and Mandy Smith, as well as our BMF’ers from around London taking part in the bodyweight session.

We aimed to get more than 10 million people active on the day, to raise awareness of exercise and the importance of leading healthier and active lifestyles, particularly throughout COVID-19.

A total of 19.1 million people were inspired to be physically active on the day, smashing the campaign’s target and making it the most successful NFD to date.

Millions of people throughout the UK took part in physical activity during this year's National Fitness Day (NFD) – a show of strength from the UK's health and fitness industry.

In all, 8.7 million children took part in physical activity on the day – an increase of more than six million on the previous year. The media reach for the campaign was 29.15 million people, on top of 23.4 million through social media. 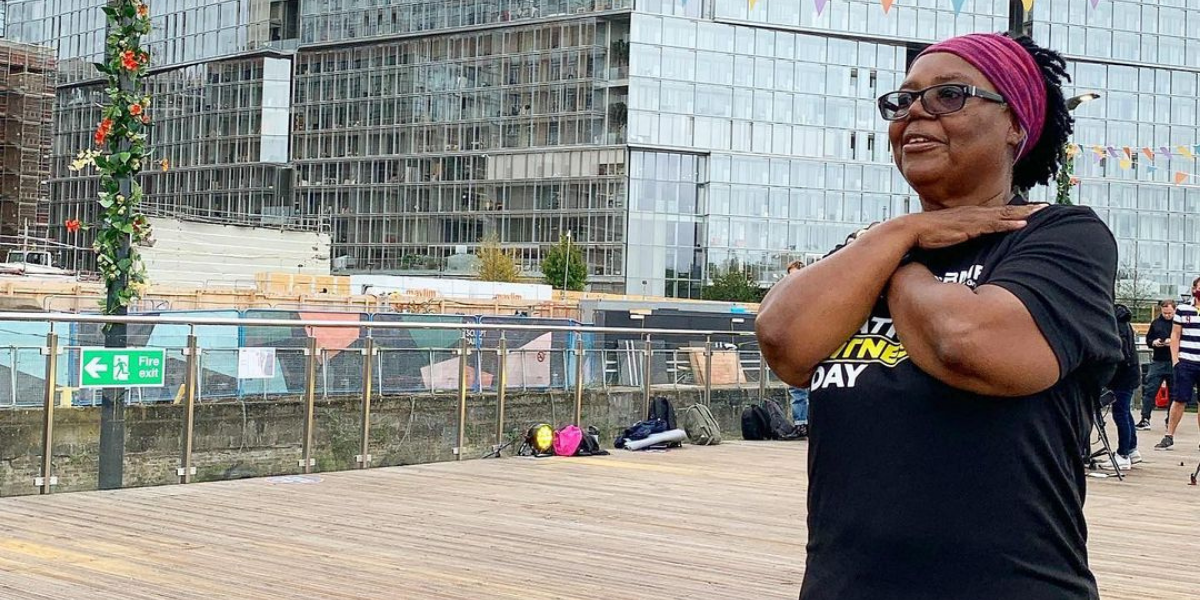 Bear Grylls, co-owner of BMF, said: “The country has never needed the message of physical activity helping our physical and mental health more than we do now. It was great to see people training with their friends, within the communities, at free events across National Fitness Day in order to keep active and help them stay physically and mentally strong.”

It was a fantastic morning, celebrating the importance of exercise and encouraging people across the nation to get active and try something new.

Bear thoroughly enjoyed meeting some of our incredible BMF members, including the famous cabbies, and hearing all about their inspirational, and motivational transformations with BMF.

Well done to everyone who took part across the UK! 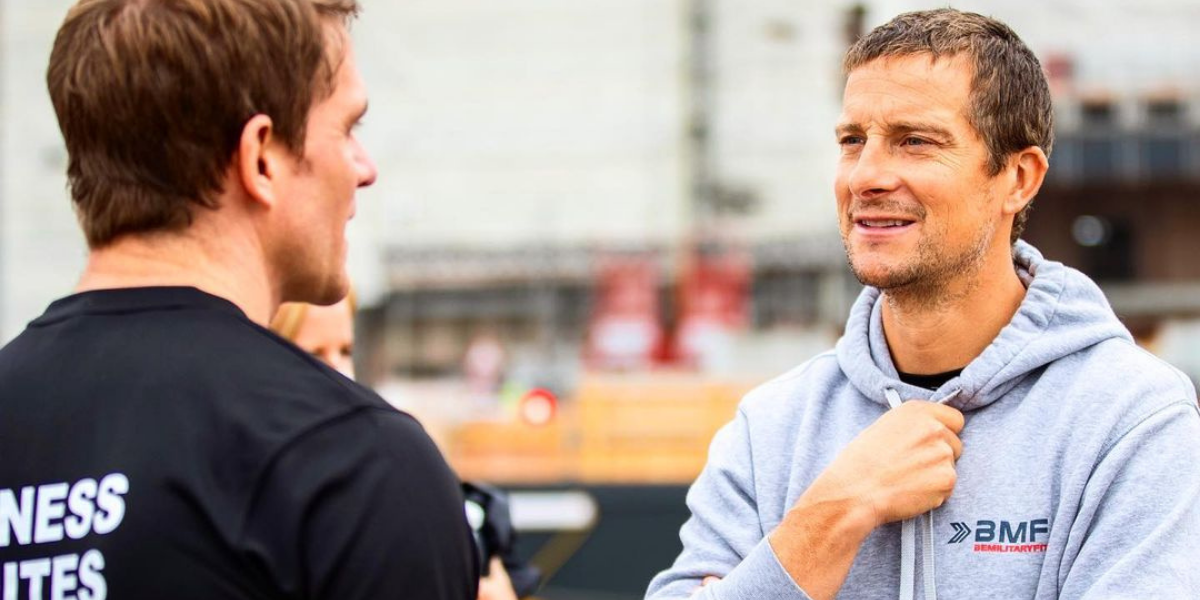 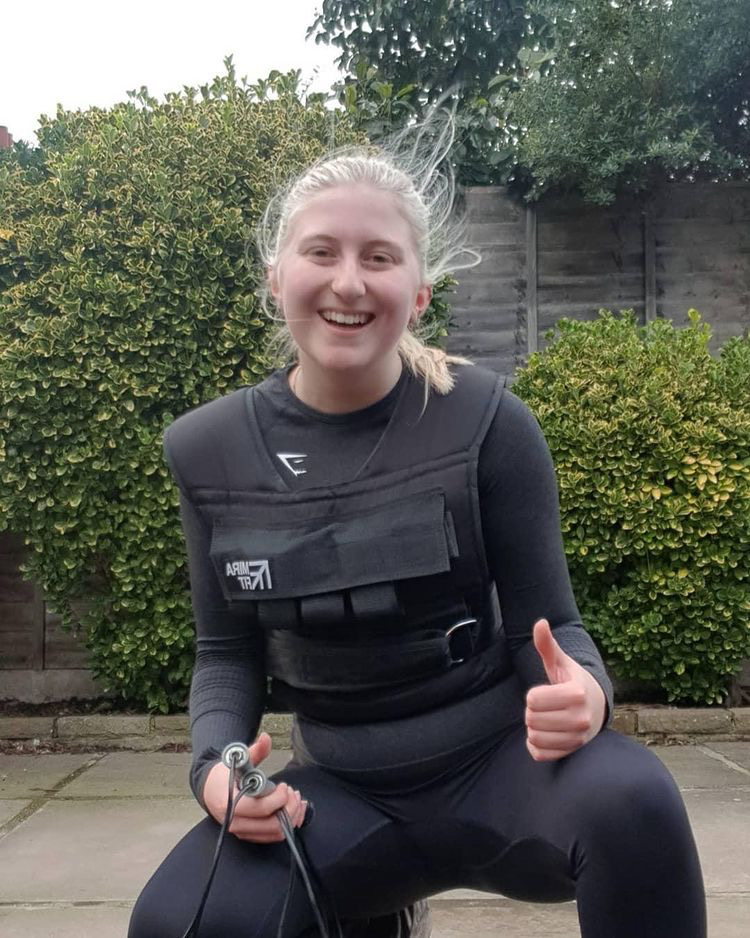 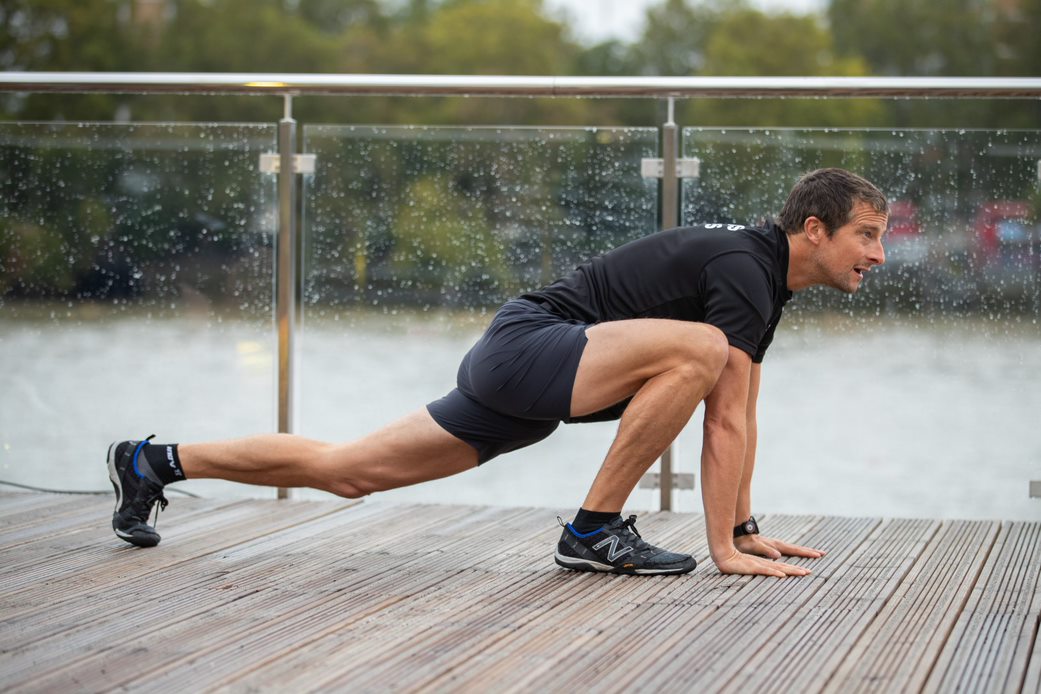 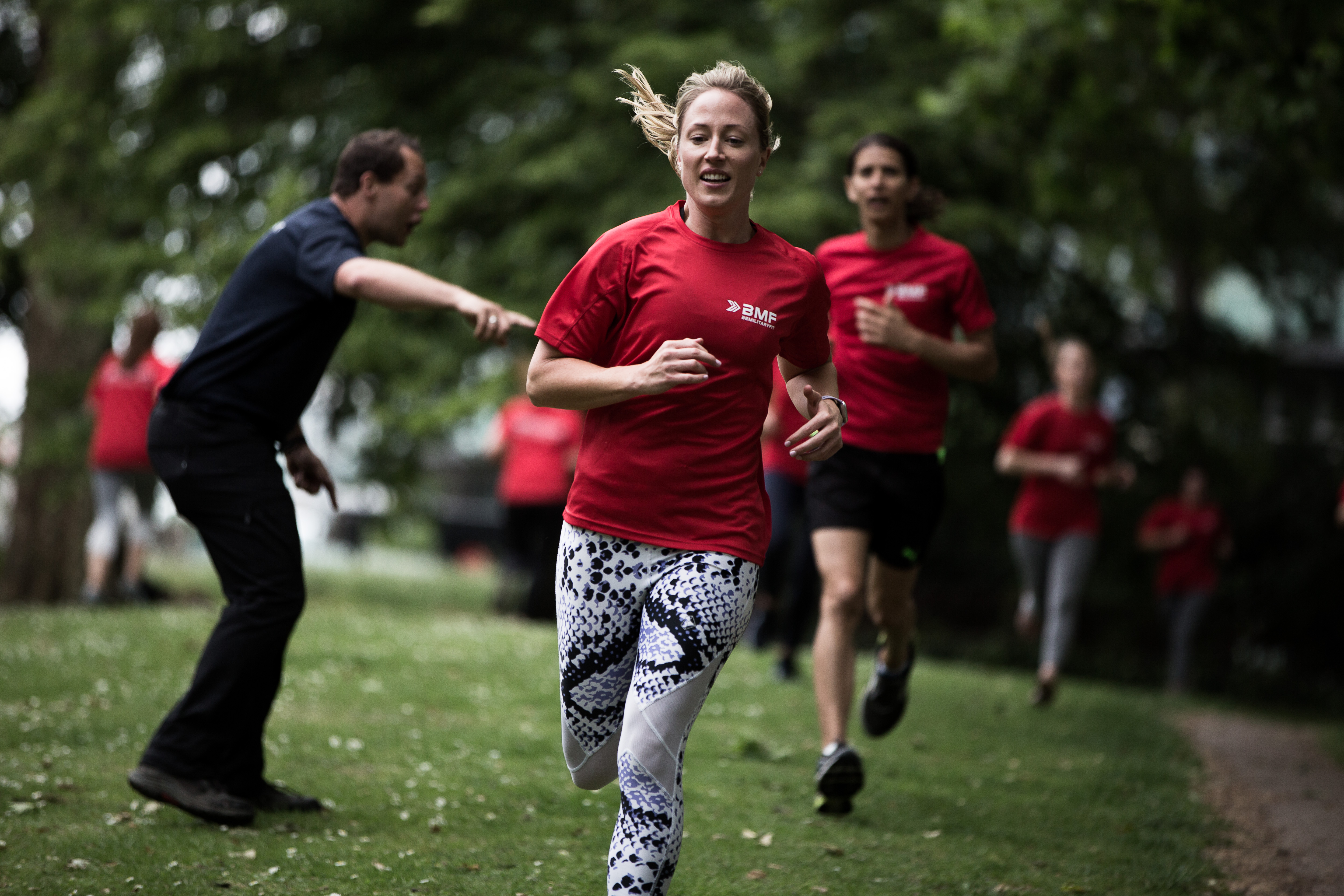 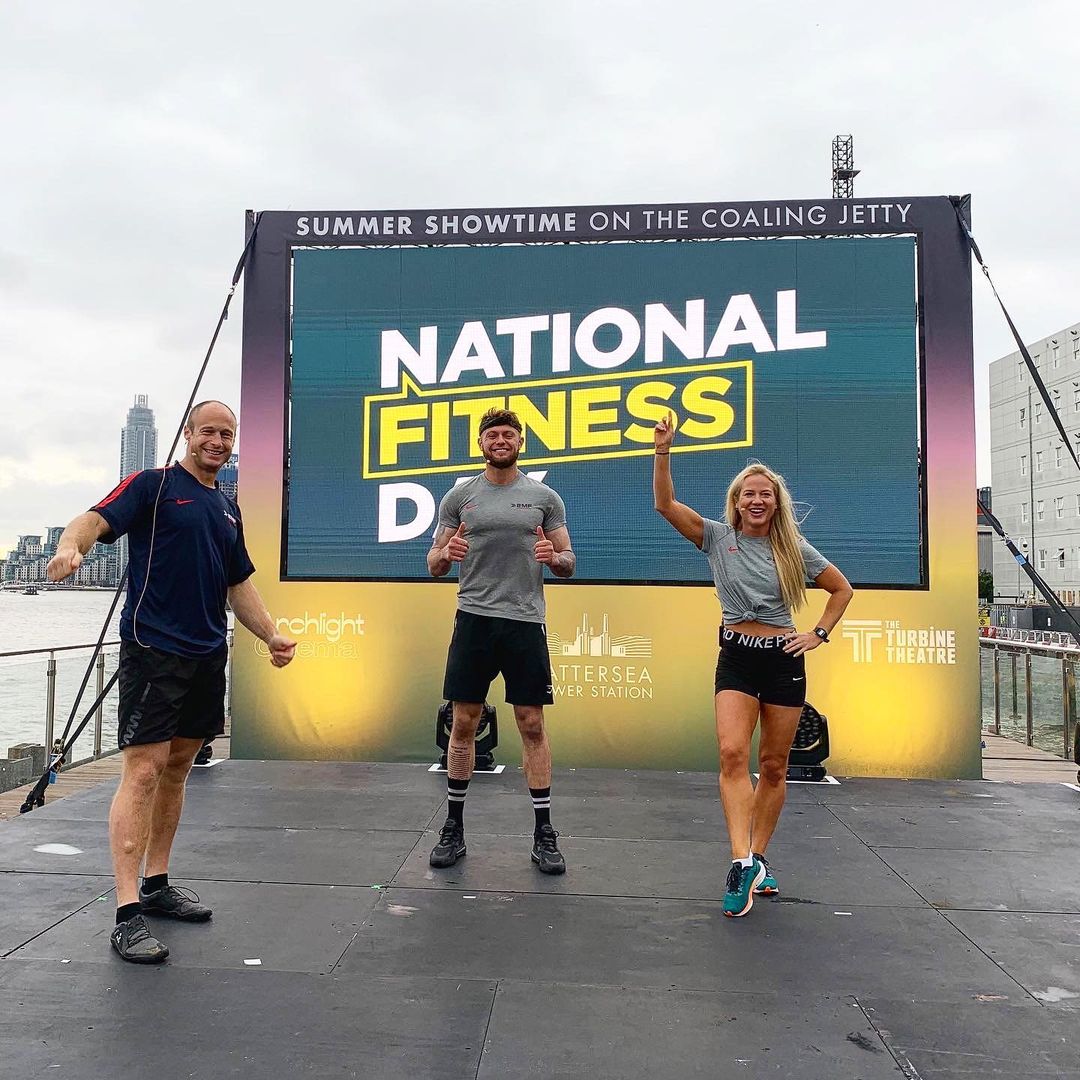